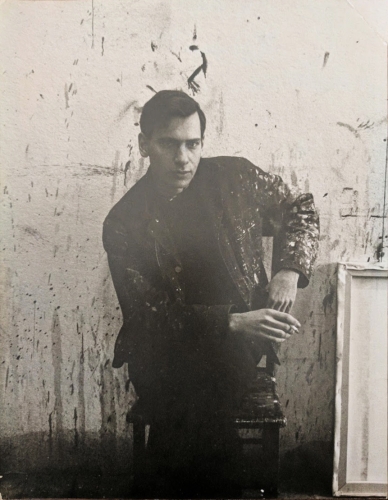 Paul Brach propelled American art forward through his own contributions as an Abstract Expressionist, Minimalist, art educator, and valued mentor. Brach grew up riding horses and working on ranches, experiences that influenced his work throughout his career. While studying at the University of Iowa, Brach was called to the military and served as an infantryman for three years of World War II. After completing his formal art education and his first teaching experience in the Midwest, Brach returned to New York with his wife, Miriam Schapiro. 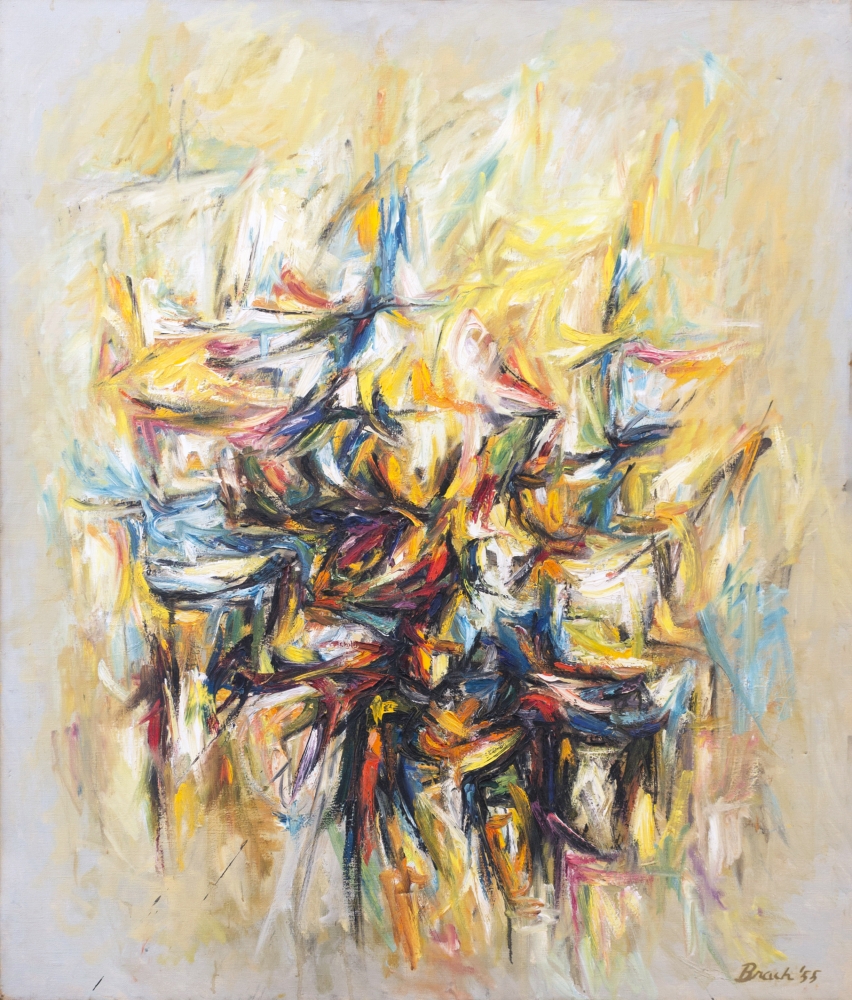 Brach frequented the notorious Cedar Bar and quickly became associated with second-generation Abstract Expressionism both socially and through his own painterly and energetic paintings. Brach began showing with Leo Castelli, a close friend, when his gallery opened in 1957 to host several solo exhibitions and group shows including Brach alongside some of the most significant artists of his generation. In 1967, Brach moved to San Diego, accepting the offer to be chairman of new the art department at UCSD. Two years later, Brach moved onto the California Institute of Arts (CalArts), as the first dean of their art school. Integral to the program, Brach assembled an incredible faculty including Allan Kaprow, Nam June Paik, and Miriam Schapiro and created the environment allowing artists like David Salle, Eric Fischl, and Jack Bloom to flourish. Along with the educational renaissance Brach was leading, his studio practice moved forward to embrace minimalism, his paintings shirking exuberant expressionism in favor of subtle palettes and quiet compositions, celebrating the hallmarks of West Coast formalism. In 1975, Brach returned to New York and retired from teaching shortly after in order to paint full time. 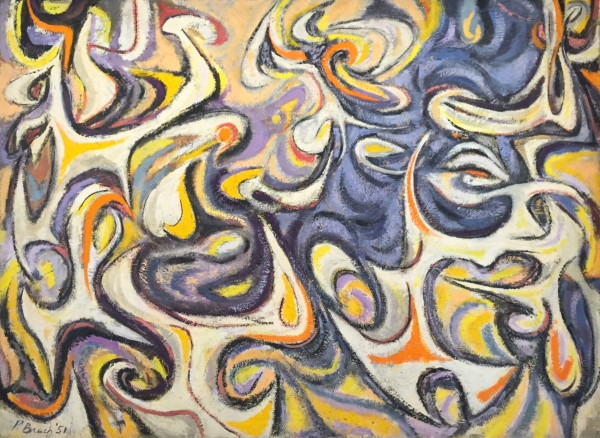 From Mary Poppins to Easy Rider: Paul Brach on CalArts by Barry Schwartz

Paul Brach was a painter from New York hired to be the founding dean of the art school at CalArts. In this interview, he discusses his earlier career in New York in the 1950s and early ’60s, as well as his move to California in the late ’60s. He moved to La Jolla to become chair of the art department at UCSD but found the local community suffocating and so jumped at the chance to move north to take up the challenge of creating a new and lively art school. He discusses his own inability to make more politically relevant work at a time of social unrest but admires the experiment his wife, Miriam Schapiro, had begun, along with Judy Chicago—the creation of the Feminist Art Program within the school. He also has some interesting thoughts—good and bad—on artists who teach. 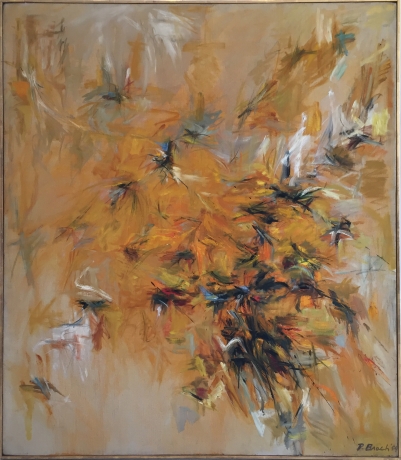 Paul Brach, 83, Painter and Teacher, Is Dead by Ken Johnson

Paul Brach, a New York painter and teacher who became the irst dean of the School of Art at the California Institute of the Arts and a mentor to some of the brightest stars of the art world of the 1980s, died on Nov. 16 at his home in East Hampton, N.Y. He was 83.