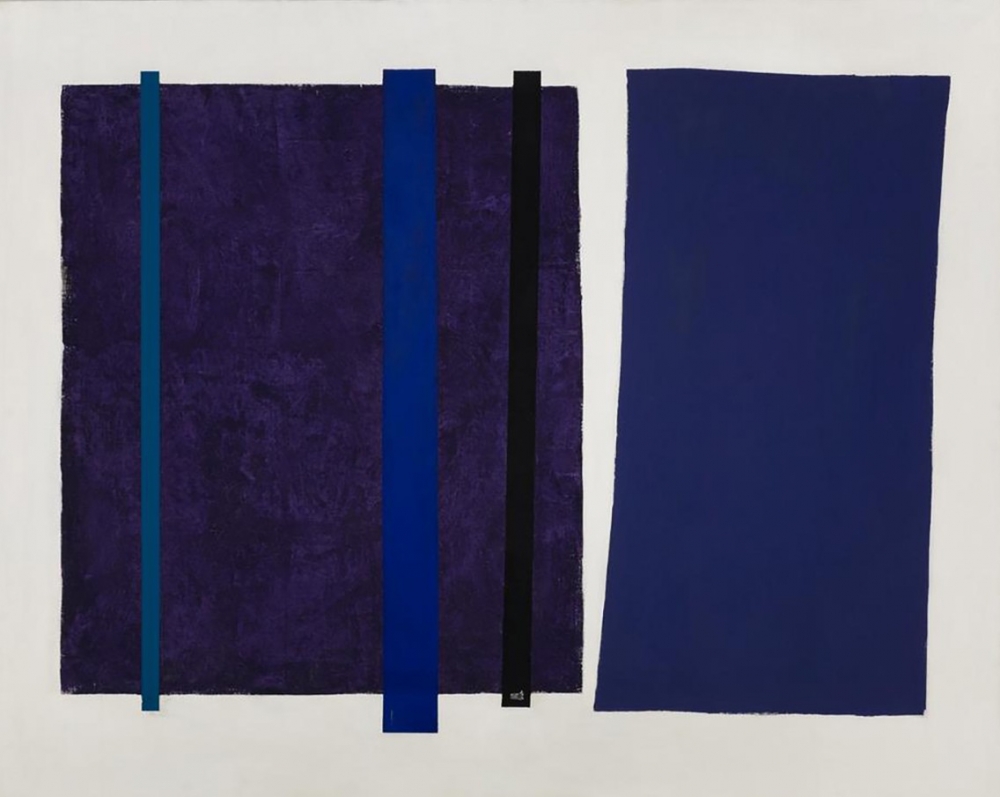 Kyle R. Morris, a painter, art instructor and art historian, died Friday in Southampton (L.I.) Hospital after emergency surgery for an aneurysm. He was 61 years old. He lived in East Hampton, L.I., and maintained a studio on Mercer Street in SoHo and a home in Manhattan on East 17th Street.

Mr. Morris was a member of the New York school of abstractionist artists, although he began as a figurative painter. His work is in the Albright Gallery, the Walker Art Center, the Whitney and Gug‘enheim Museums, the Chase Manhattan sank and Union Carbide corporation. He received the Oil Painting award from the San Francisco Museum in 1953 and Purchase awards from the Walker Art Center in 1998 and the Ford Foundation in 1963.

He had taught at Cooper Union, the Universities of Minnesota and Texas and Stephens College in Missouri and had been a visiting critic at the Yale University Graduate School.