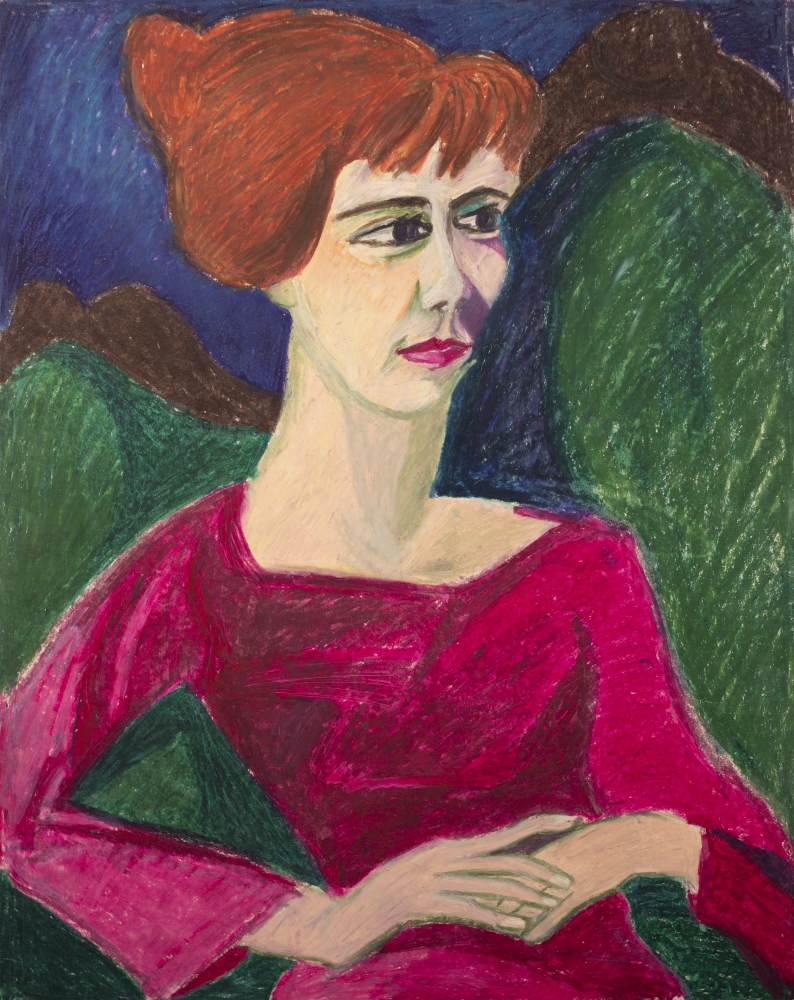 Many artists of the mid-twentieth century felt that academic traditions and the societal conventions they implied had become obsolete. Too disruptive were the experiences of modern warfare and genocide, scientific discoveries and technological innovation, global migration and mechanization of everyday life. To be meaningful, art needed to explore forms of personal expression that did not rely on the now crumbled foundations laid in the past. Suspension, literally and metaphorically, became a recurring theme in the art of this period. Whatever the medium, midcentury artists experimented with shapes, colors, and movement as they sought to find their balance. They invited viewers to suspend their disbelief as they assembled familiar objects to form new realities. With non-representational objects they created engrossing visual spaces for viewers willing to leave behind a familiar world structured by gravity. Suspense draws attention to the variety of responses mid-century works solicit, as they engage viewers on visceral, emotional, and conceptual levels.