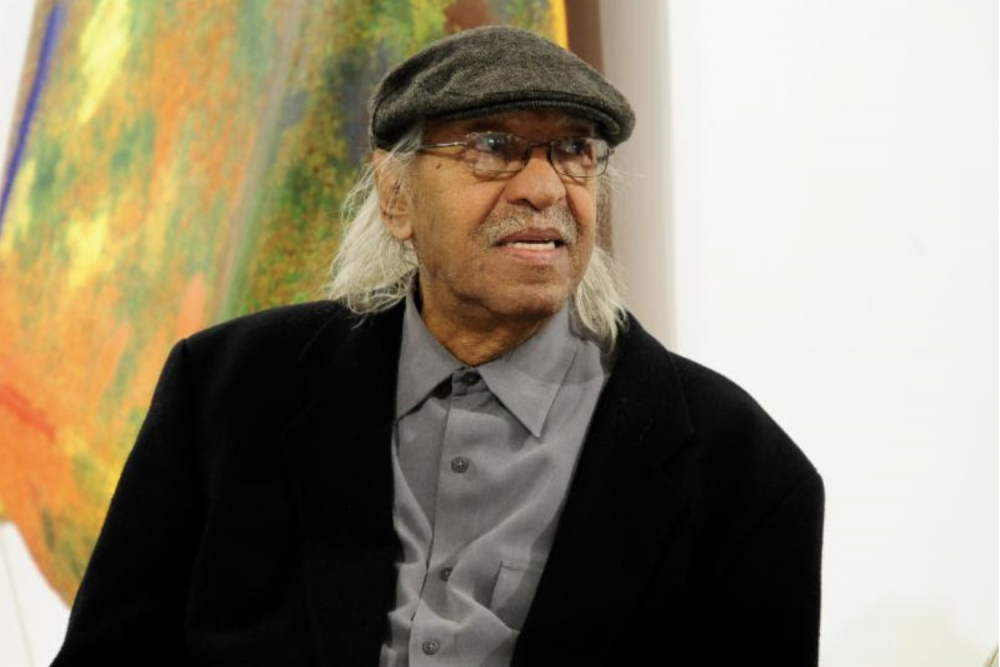 Over the course of a six-decade career that cut across artistic movements and unflinchingly addressed issues of racism and inequality, Overstreet established himself not only as one of the signal painters of postwar American art, but also as a vital organizer. As an African-American man working in a cultural sphere that has long marginalized non-white artists, he helped create exhibiting opportunities for numerous artists of diverse backgrounds at Kenkeleba House, the arts space he cofounded in Manhattan’s East Village in 1974.

Overstreet’s death on Tuesday night in New York at the age of 85, which was confirmed by Eric Firestone Gallery, his representative in New York, marks the end of a trailblazing life, and it comes amid renewed interest—both scholarly and commercial—in the artist’s relentlessly innovative work, resulting from museum exhibitions focused on the work of African-American artists and other artists of color.