acrylic and gold leaf on canvas

Eric Firestone Gallery is pleased to announce the upcoming opening of Marcia Marcus, Role Play: Paintings 1958-1973, on view from October 12 through December 2, 2017. The exhibition will constitute a major re-examination of a portraitist who worked at the intersection of painting, proto-performance art, and identity politics. Marcus’ portraits, self-portraits, and group portraits – of artists, writers, family, friends, and acquaintances – show how portraiture sheds light on the shifting roles we all embody. Several paintings are on loan from museums and private collections. The exhibition will be accompanied by a fully illustrated catalogue with an essay by Jessica Bell Brown.

The works in this exhibition tell a story about a specific time—the 1960s and 70s.  Portraiture was performative for Marcus, apparent in the depictions of herself and her subjects in varying roles and guises, wearing bold, fashionable clothing and costumes.  Figures are orchestrated into stylish settings with suggestive patterning and embellishment: Marimekko-style floral design, gold and silver leafing, and collage elements.  The work reveals Marcus’ subversive playfulness as well as her unapologetic examination of female desire, race, and motherhood.

Marcus was raised in Upper Manhattan. The simplified architectural motifs that recur in her paintings, such as gilded archways, may be traced back to the formative memory of the Cloisters, built during her youth uptown. Marcus studied at the Art Students League with Edwin Dickinson, a teacher she adored and whose influence can be felt in the refinement of Marcus’ draftsmanship and tonal subtlety. At Cooper Union, where she studied in the early 1950s, her peers included Alex Katz and Lois Dodd, with whom her work shares aesthetic and formal qualities.

By 1953, Marcus was collaborating with Allan Kaprow.  She was a founding member of the March Gallery where she had her first solo show in 1957.  Marcus was invited to be part the Delancey Street Museum by Red Grooms, along with collaborators Jay Milder and Bob Thompson. It was there, in February 1960, that she became the first woman artist to stage a “Happening,” and in April 1960, was the subject of a one-person show.

For over twenty-five years, beginning in 1952, Marcus spent summers living and working in one of the legendary Provincetown dune shacks on Cape Cod. Her close friend Lucas Samaras posed for a full-length portrait in the dunes, wearing only a small bathing suit, which she embellished with gold leafing.  Marcus worked from life — as opposed to photography — even on massive canvases outdoors.

Marcus’ self-portraits, in various guises, settings, and costumes, address the shifting roles that women can occupy throughout their lives. As an artist working in a Lower East Side loft, and supporting herself with Midtown office jobs, she was intimately familiar with how quickly one’s roles can shift. In this, her conceptual goals were ahead of their time, and can be compared to artists such as Cindy Sherman and Lorna Simpson. The experience of young motherhood was handled with a particularly inquisitive eye in Art and the Family (1966), in which Marcus divided the painting in half, inviting her two young daughters to paint their version of the family on one side. The other half is Marcus’ depiction of the family, with an elaborately collaged ground that includes news clippings with thematically relevant texts and images.

Marcus also addressed race prominently in her work.  She presented ethnic background and skin tone in a nuanced way, using ambiguous grayish tones — relatable to grisaille photography — to depict the flesh of her figures. Even her self-portraits vary in skin tone from painting to painting – suggesting, again, that one’s identity is fluid, rather than fixed.  Marcus’ selection of African-American friends and acquaintances as the subjects of numerous portraits is notable, considering the tense social climate and racial divisions of the late 1960s.  Renoir (1968) shows a young African-American friend of the family in a patterned midriff top and matching orange pants.  It becomes a statement about the history of heroic portraiture and who is represented.

Beginning in the 1960s, museums and universities across the country were actively acquiring Marcus’ work.  By the 1980s, Marcus’ visibility in the art world had ebbed, as she devoted more time to visiting professorships. This exhibition — the first major survey of her work in over thirty years — highlights her formal innovations and conceptual relevance today, re-introducing the work to a contemporary audience.

A panel discussion will take place in the gallery on Tuesday October 17th, at 7:15 PM, moderated by David Cohen, with panelists Angela Dufresne and Mimi Gross. 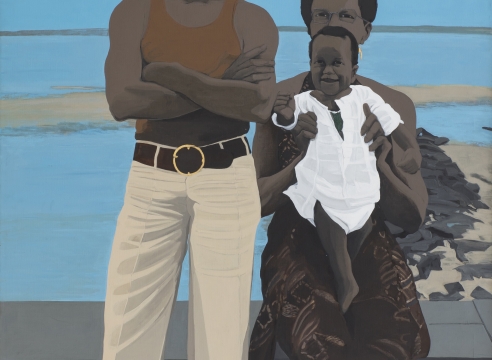 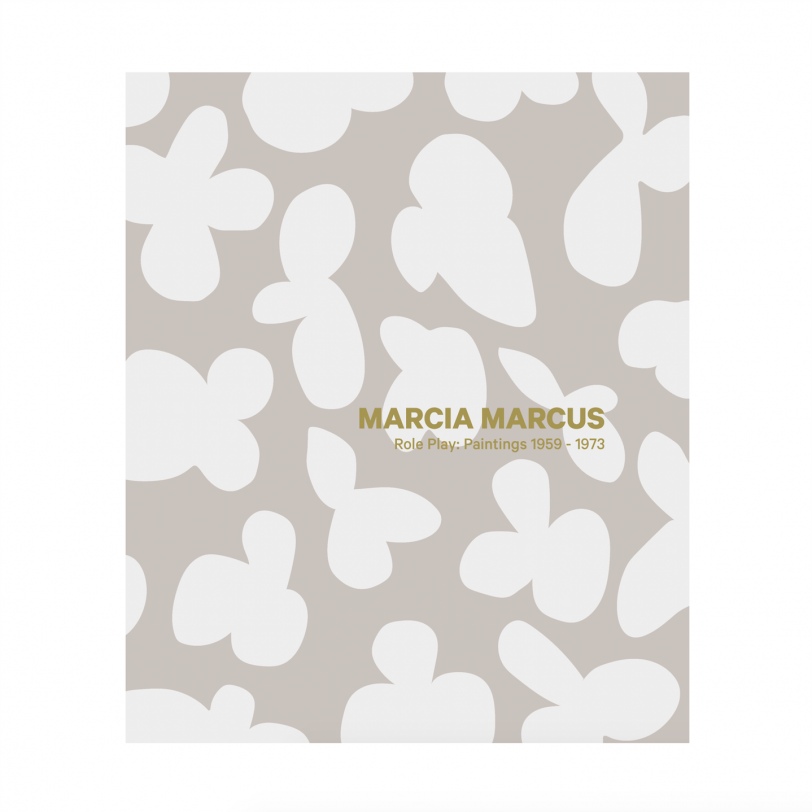 What to See in New York Art Galleries This Week, by Roberta Smith, Martha Schwendener, Will Heinrich

Marcia Marcus Through Dec. 2. Eric Firestone Gallery, 4 Great Jones Street. Art history is in constant flux, as you can see by the recent rise of artists who were left out of earlier narratives. This year, the exhibition “Inventing Downtown: Artist-Run Galleries in New York City, 1952-1965,” at the Grey Art Gallery, featured many overlooked artists whose contributions to mid-20th-century art are noteworthy. One of them is the painter Marcia Marcus, whose work is currently on view in “Role Play: Paintings 1958-1973” at Eric Firestone Gallery. 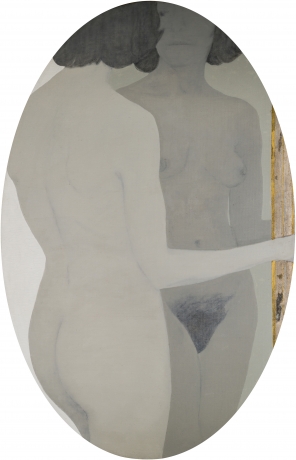