Eric Firestone Loft is pleased to present Henry Chalfant: 1980, an exhibition that explores a cross-section of a momentous year in New York history through the lens of Henry Chalfant’s photography. This exhibition displays 150 of Chalfant’s photographs of graffiti-covered subway cars, many of which will be exhibited for the first time. This exhibition will also mark the exclusive representation of Henry Chalfant’s archive by Eric Firestone Gallery. In 1980, in the midst of what the NYPD deemed as its worst year of crime, Mayor Ed Koch ran a successful campaign for re-election on his platform of law and order. In April, the eleven-day MTA strike gave writers extended uninterrupted access to subway cars while exposing the city’s state of chaos. Subway art flourished in tandem with the birth of hip-hop culture, when B-boys could be found breaking to the beats of DJs and MCs. Chalfant’s early recognition and diligent attention of this bourgeoning writing scene led him to photograph it and maintain the most comprehensive archive of subway art, documenting the work of significant writers including BLADE, CRASH, DAZE, DONDI, FUTURA, KEL, LEE, MARE, MITCH, NOC, REVOLT, SEEN, SKEME.

Frequently seen shooting cars on subway platforms, Chalfant, who looked more like a cop than a peer, developed a technique of quickly capturing exposures on his 35mm camera from different positions on the platform, getting the entire train in multiple shots. Recognizing the brilliance of his ongoing documentation, a community of young writers began to form around Henry. By  his September 1980 exhibition at OK Harris, Chalfant had become an important part of the writing scene. His photographs were a resource to the writers, giving them the opportunity to view, critique, and draw inspiration from their own work and the work of their peers. A writer from the Bronx could see pieces from Manhattan and Brooklyn that might otherwise have gone unnoticed before it was buffed away by the MTA or covered by a rival crew. In the pre-social media era, Chalfant’s studio on Grand Street in SoHo became a hub of activity for writers. This migration of the writers from the outer boroughs to a studio in Soho paralleled the recognition and popularization of graffiti in the mainstream art world that began to occur in 1980 with The Times Square Show and Graffiti Art Success for America at Fashion Moda in 1980 and New York/New Wave at MoMA PS1 in 1981.

Henry Chalfant has been widely exhibited internationally including his solo show Graffiti in New York, OK Harris, New York, 1980 and group exhibitions such as New York/New Wave, P.S.1, New York, 1981, and Art of the American Century Part ll, Whitney Museum of American Art, New York, 1999. His work is in the permanent collections of institutions including the Metropolitan Museum of Art, New York and the Carnegie Institute in Pittsburgh. 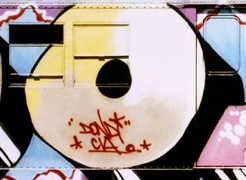 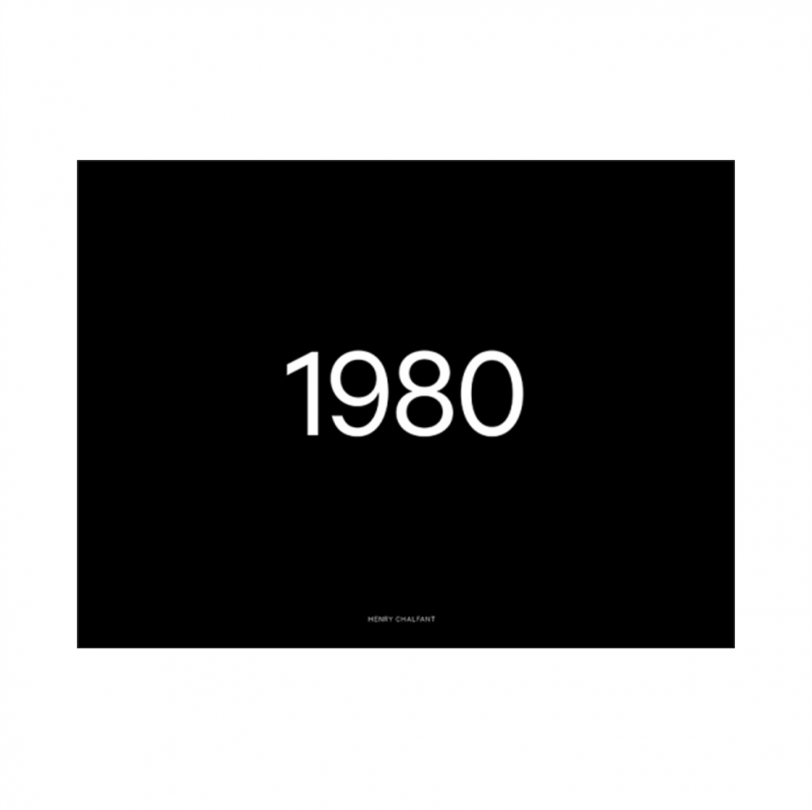