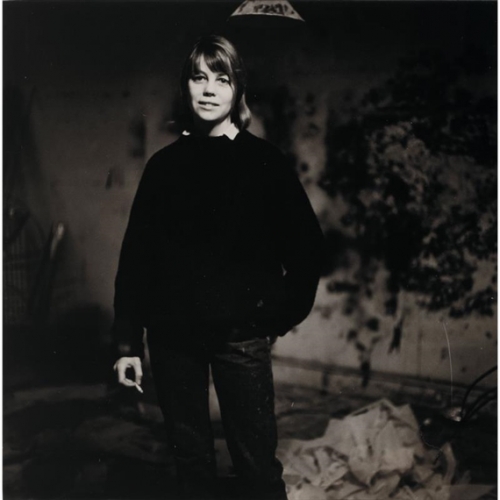 Lee Bontecou was born on January 15, 1931 in Providence, Rhode Island. She attended the Art Students League of New York from 1952 to 1955, where she studied with the sculptor William Zorach. She also spent the summer of 1954 at the Skowhegan School of Painting and Sculpture in Maine, where she first began to experiment with welding. After graduating, she received a Fulbright scholarship from the U.S.-Italy Fulbright Commission to study in Rome, where she lived in a terra-cotta factory until 1958.

She spent the entire year experimenting with clay over reinforced cement in attempts to establish her own distinctive style. She explains, “I'd lay clay over the welded metal frames, let it dry, take it off, fire it, and cement it back. It was almost like a mosaic, made in pieces. I still work in pieces." Bontecou's sculpture from this period, including Untitled, c. 1956-1957, anticipates the archetypal structure of the various bodies of sculptural work that she would later develop. 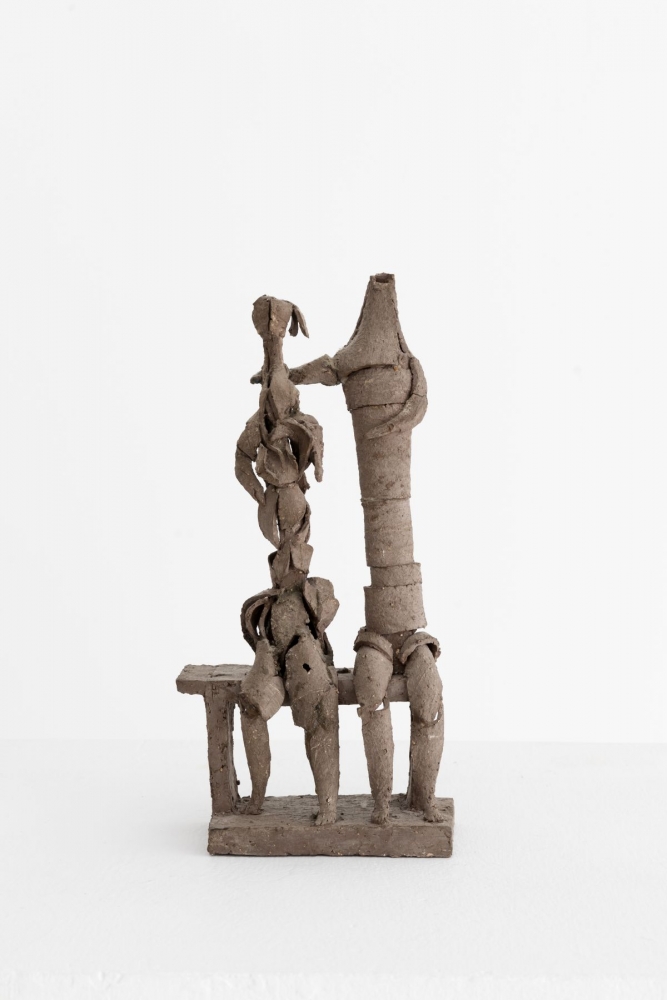 In 1957, while still in Rome, Bontecou discovered that the blowtorch she used in welding could produce a rich spray of black soot when the oxygen was turned off. Her discovery changed the nature and direction of her artwork. Thereafter, she persisted in exploring the seemingly infinite potential of what she referred to as "the black" and produced a series of soot drawings that she referred to as Worldscapes.

Upon her return to New York, in 1958, Bontecou moved into a studio on Avenue C and Sixth Street, where her sculpture underwent a radical departure. The welded metal armatures that had been latent in her earlier terra-cotta and cement sculptures would soon emerge into the foreground, and this now visible framework became the distinctive, primary element of her work. The canvas work that she had begun in Rome was becoming increasingly larger and more assertive. She continued to experiment with the artistic properties of soot, the residual elements of which are the central focus of her work of the late 1950s.

Bontecou is best known for the sculptures she created in 1959 and the 1960s, which challenged artistic conventions of both materials and presentation by hanging on the wall. Beginning in 1959, a large circular opening began to recur in Bontecou’s sculpture, projecting from the surface of the work itself and framing a dark, receding inset. She intended these blackened voids to evoke mystery and a range of emotive responses to the unknown, the wondrous, and the sublime, prompted in part by her fascination with scientific and technological advances surrounding the exploration of outer space. 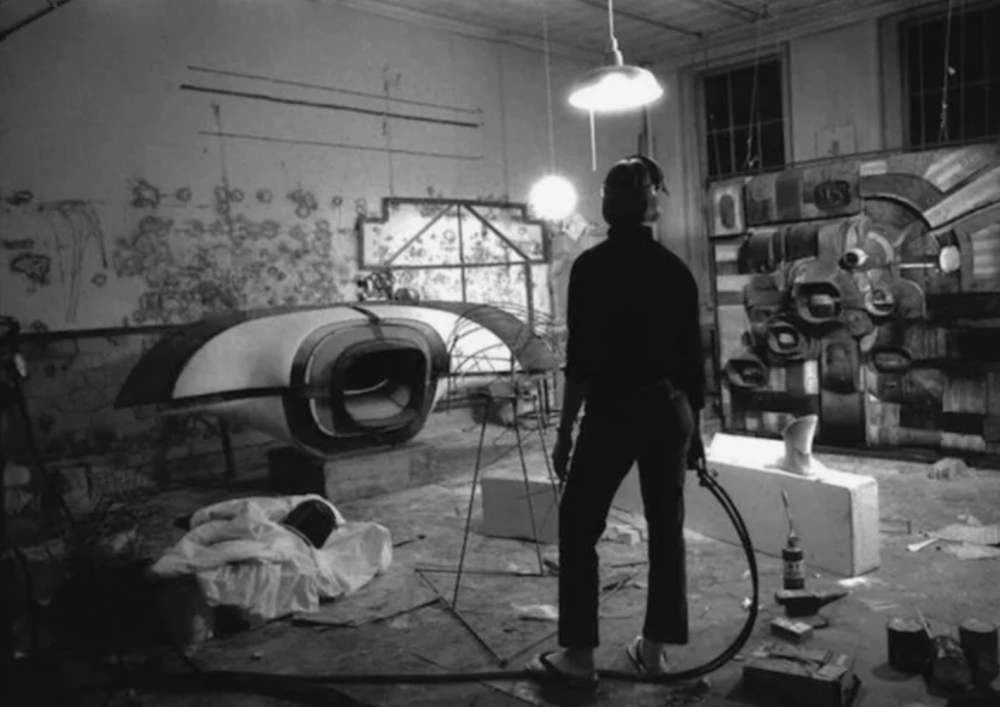 Bontecou's more recent work include small porcelain sculptures that evoke minuscule and mysterious landscapes or galaxies and a group of suspended objects resembling airborne hybrids of organic and mechanistic forms.

Bontecou was one of the few women artists to receive major recognition in the 1960s.  She was the only woman artist to show at Leo Castelli Gallery in New York during the 1960s alongside artists such as Frank Stella and Robert Rauschenberg. Her work has been the subject of exhibitions at museums including the Whitney Museum of American Art, Chicago Art Institute, The Corcoran Gallery, Guggenheim Museum and the Museum of Fine Arts Houston, among others. Her works are in many public collections including The Museum of Modern Art in New York, the Walker Art Center in Minneapolis, and the National Gallery of Art in Washington, D.C. 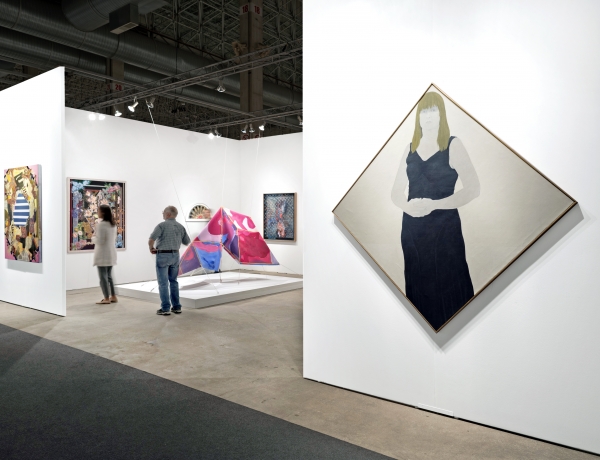