oil and enamel on paper laid down on linen

acrylic and collage on canvas

In 2018-19, the Jewish Museum re-examined the design and painting legacy of Elaine Lustig Cohen (1927 - 2016).  Her paintings - geometric abstractions - were influenced by a modernist architectural aesthetic.  In the 1970s, the work was characterized by a dramatic simplicity and subtlety, reflecting the lineage of post-painterly abstraction. In 1979, she was the first woman to have a solo exhibition at the Mary Boone Gallery downtown. She was the subject of a solo exhibition at Exit Art in 1985.  Cohen was also a pioneering graphic designer and responsible for shaping the institutional graphic identity of the Jewish Museum.

Varnette Honeywood’s work can be seen in the current exhibition honoring the Eileen Harris Norton collection, on view at Art and Practice, Los Angeles, presented in collaboration with the Hammer Museum. Honeywood (1950-2010) presented a view of Black family life that can be described as a radical normalizing, celebrating the life of her community in neighborhoods often pathologized by the media. Her work utilizes saturated colors and simplified forms, and often emphasizes the silhouette or black profile. Honeywood’s work was popularized by its appearance on The Cosby Show from 1984 to 1992; the paintings were prominently displayed in the rooms of the Huxtable home. She drew inspiration in her early work from the area around McComb, Mississippi, where her grandparents lived, and later, daily life in the neighborhoods around her in Los Angeles.

The work of Joe Overstreet has been re-introduced to many across the country in exhibitions including “Soul of a Nation” (which originated at the Tate Modern, London, and is currently on view at the de Young, San Francisco), and “Generations” at the Baltimore Museum of Art. Overstreet (1933 - 2019) used abstraction as the site of layered, deep social and political content. From his shaped canvas constructions of the 1960s that reference protest and the civil rights era, Overstreet moved, in the 1970s, to his “Flight Pattern” series: paintings tethered with ropes to the ceiling, wall and floor, which pay tribute to nomadic cultures and structures. Overstreet continually experimented with alternate surfaces and supports for his paintings. Beginning in the late 1970s, and then again in the early 2000s, he painted on stainless steel wire mesh, the type used for screen doors and windows, using multiple painting approaches: stencils, collage, spray and brush painting. The resulting works evoke memories of looking at the Southern landscape from the inside out.

A major survey of Pat Passlof’s work, currently on view at the Milton Resnick and Pat Passlof Foundation, is an occasion to revisit her legacy and accomplishments, as one of the significant women of Abstract Expressionism.  A recently acquired work is also on view at the Museum of Modern Art, New York.  Passlof (1928 - 2011) studied painting with Willem de Kooning at Black Mountain College in the summer of 1948, and continued to study with him privately after they returned to New York. That fall, De Kooning introduced her to Milton Resnick. She and Resnick began to live together in the mid-1950s and married in 1962. Even in her early, biomorphic abstractions, the precision of her eye and her line, creating complex arrangements of forms in space, which also suggest sensitive renderings of the body, is notable. She was an exacting, prolific, and passionate artist and teacher, who was never content to repeat herself.

Miriam Schapiro’s work is featured in museum exhibitions nationally and internationally. The Kestner Gessellshaft in Hanover, Germany, pays tribute to the early years of the California Institute of Arts, where Schapiro (1923-2015) co-founded the Feminist Art Program, and created, with her students, the legendary installation “Womanhouse.” The Whitney Museum of Art looks at craft in art, including Schapiro’s work in “Making Knowing”; Schapiro was a pioneer of bringing “women’s work” into modernist painting in pieces she termed “femmage.” The Museum of Contemporary Art, Los Angeles explores the Pattern and Decoration movement, showcasing her iconic “Barcelona Fan” (1979), a large-scale collage work in the shape of a fan, on loan from the collection of the Metropolitan Museum of Art. 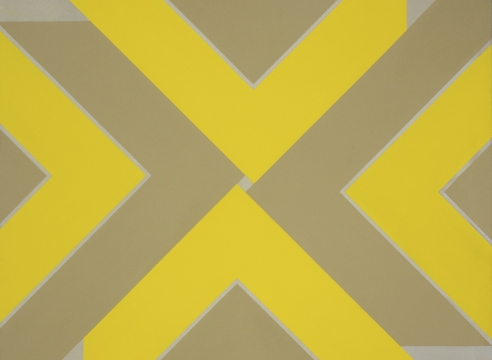 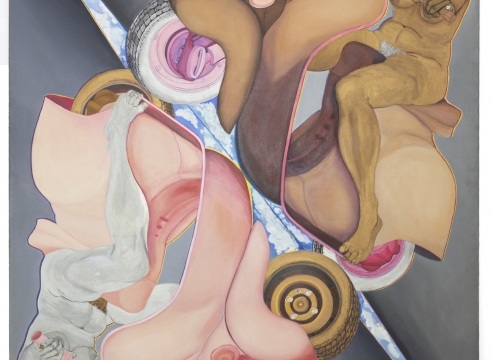 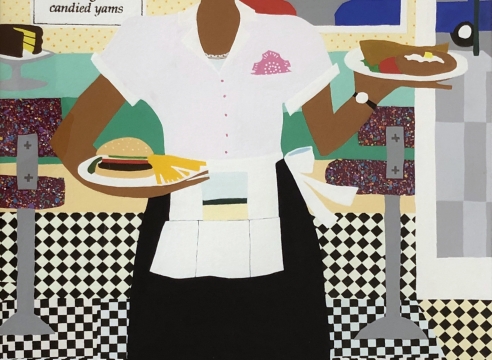 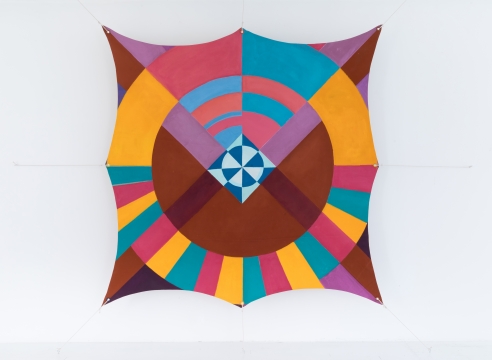 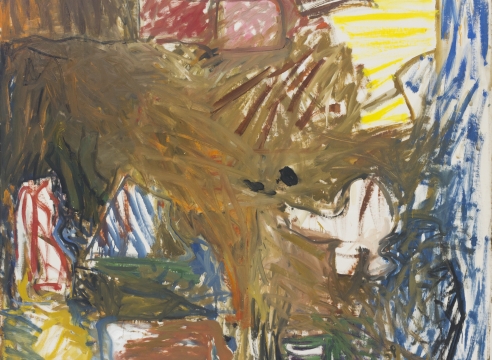 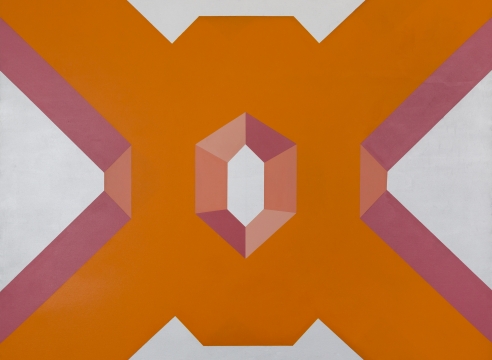 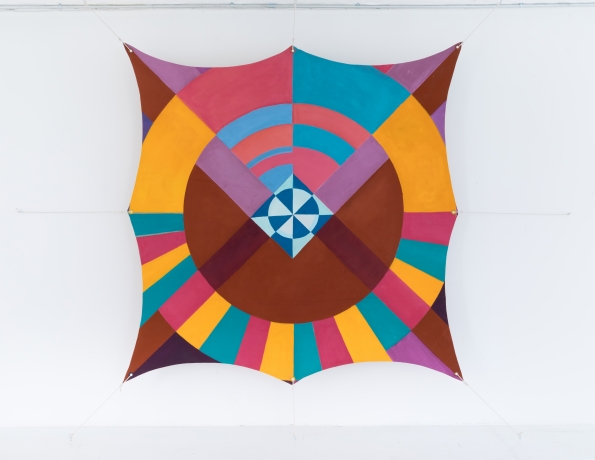 The New York Times: The Armory Show, Playing It Safe During an Unsettled Time

Last year the Armory Show weathered a crisis when Pier 92 over the Hudson River was condemned shortly before the art fair opened, precipitating a last-minute reshuffling of booths and the shutting down of a satellite display. 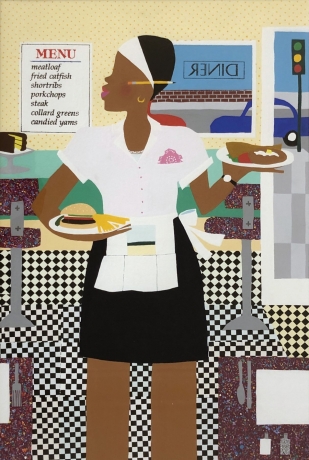 Art in America: 12 Things To See at the Armory Show This Weekend